We offer Football Misting Fans and much more…

Since football was first played in college in 1869, extremes in temperatures on the sidelines at various times of the year have always been a concern. It wasn’t until the onset of the misting fan that the heat problem was solved as with the introduction of the heating bench in the 2000s. Big Fogg has continued to make improvements to its products to address extreme temperature conditions on the sidelines since then.

Big Fogg Inc. is now a leader in the misting system/fan industry. Its products are used nationwide to solve heat, cold, and dust issues.

Big Fogg was founded on January 1, 2000, and incorporated in September of that year. Big Fogg is now based in Temecula, California, and has offices in Jacksonville, Florida, Austin, Texas, and Columbus, Ohio.

Big Fogg custom designs, engineers, assembles and installs high-pressure misting systems, cooling fans for a variety of commercial, industrial misting, and sports applications. The company is also is a specialty contractor in California. Over the years, it has earned an outstanding reputation in the industry due to its outstanding customer service and excellent installation capabilities

Christopher Miehl, president of Big Fogg. began his career in the misting system industry in 1993. He co-founded Cool Zone USA in San Diego. Before the founding of Big Fogg, he helped develop unique misting systems that were patented by the company. They were the first to place the High-Pressure Misting Fan on the football sideline with USC in 1993. Now a quarter-century later every NFL and major NCAA uses some type of cooling and heating on their sidelines. Thus, Big Fogg was there was the sideline cooling and heating marketplace started and today either team uses Big Fogg cooling and/or heating systems or competitive products that can later. Visit Action AC for more information. .
Cool Zone introduced its patented Misting Inflatables, Misting Tubes, and Misting Tents are numerous events including being used by Budweiser at USA World Cup and by Coca-Cola at the 1996 Olympics. In addition, Big Fogg High-Pressure Hard-Structure Misting Systems were built for Coca-Cola at all the Six Flags Theme Parks throughout the United States, Canada, Australia, and Europe. Coca-Cola also purchased multiple misting inflatables, tents, and fans throughout the world.

Big Fogg has had a significant presence at professional and college games for decades:

: Big Fogg has set up misting and cooling equipment at numerous music and outdoor events such as Coachella and Electric Daisy Carnival.

After 9/11, Big Fogg Misting Fans were brought into Ground Zero to assist in bringing electrical back to Manhattan”. Misting Fans were setup to cool down the transformers as they had to be overloaded to get working again.

Big Fogg provides pre-cooling systems for industrial, commercial and residential A/C units. Our Misting Systems are an energy saving device that can reduce electrical consumption and not damage the condenser coils.

Big Fogg provided the Hanford Site with Misting Fans to cool down their employees working in radioactive protective suits in the blistering heat.

Big Fogg Systems can be designed for the cooling of Plant Employees allowing then to operate more efficiently and for longer periods of time. Big Fogg has assembled and installed multiple cooling solutions in plants and facilities across the country.

Big Fogg engineering can design Industrial Fan applications that use exhaust fans to remove warm air for area and replace with outside cooled air to reduce temperature and allow for more comfortable environment for workers.

Big Fogg has been the outdoor cooling company has been in the misting and cooling industry over 20 years like Big Fogg has. Started in 1999 in a one-bedroom apartment in San Diego, Big Fogg has grown to be an industry leader in outdoor cooling industry. After 22 years in business their resume includes design and installations of hundreds of high-pressure misting systems at restaurants, resorts, warehouses and industrial facilities. Big Fogg is the leader in the sports industry and for a fact the NFL has chosen Big Fogg to setup, maintain and operate its sideline heating and cooling systems at 12 Super Bowl games and 20 Pro Bowls Games. Choose Big Fogg for your all your outdoor cooling needs. They have the experience, reputation, product knowledge, track record, and customer service and product line to make you another satisfied customer. Big Fogg considers itself to be the premier outdoor cooling company in the industry. Bring us a outdoor cooling problem and Big Fogg will find an outdoor cooling solution. Please call the experts at Big Fogg and let us help you with our 20 plus year in the industry expertise to build, design and install your professional outdoor cooling misting system.

Big Fogg has designed and installed misting systems, fans and heaters at hundreds of restaurants, wineries and resorts throughout North America. Depending on the configuration, Big Fogg will provide a high-pressure misting system and fans that will keep customers cool and comfortable on the hottest days without getting them wet.

Big Fogg has sold its extensive Misting Systems, Misting Fans & Evaporative Coolers to military installation around the globe. Included in these services are large procurements to the Green Zone in Iraq and multiple Misting Fan System to Guantanamo, Cuba. The Coast Guard has made repeated purchases of Big Fogg Misting Fans.

Since its conception Big Fogg has sold, provided, installed, and designed thousands and thousands of residential misting systems. As the world grows hotter, the demand has increased for cooling systems, misting fans and systems for residential and commercial backyards and patios. Big Fogg offers home and enterprise owners a large variety of cooling options and solutions for relief from the heat. 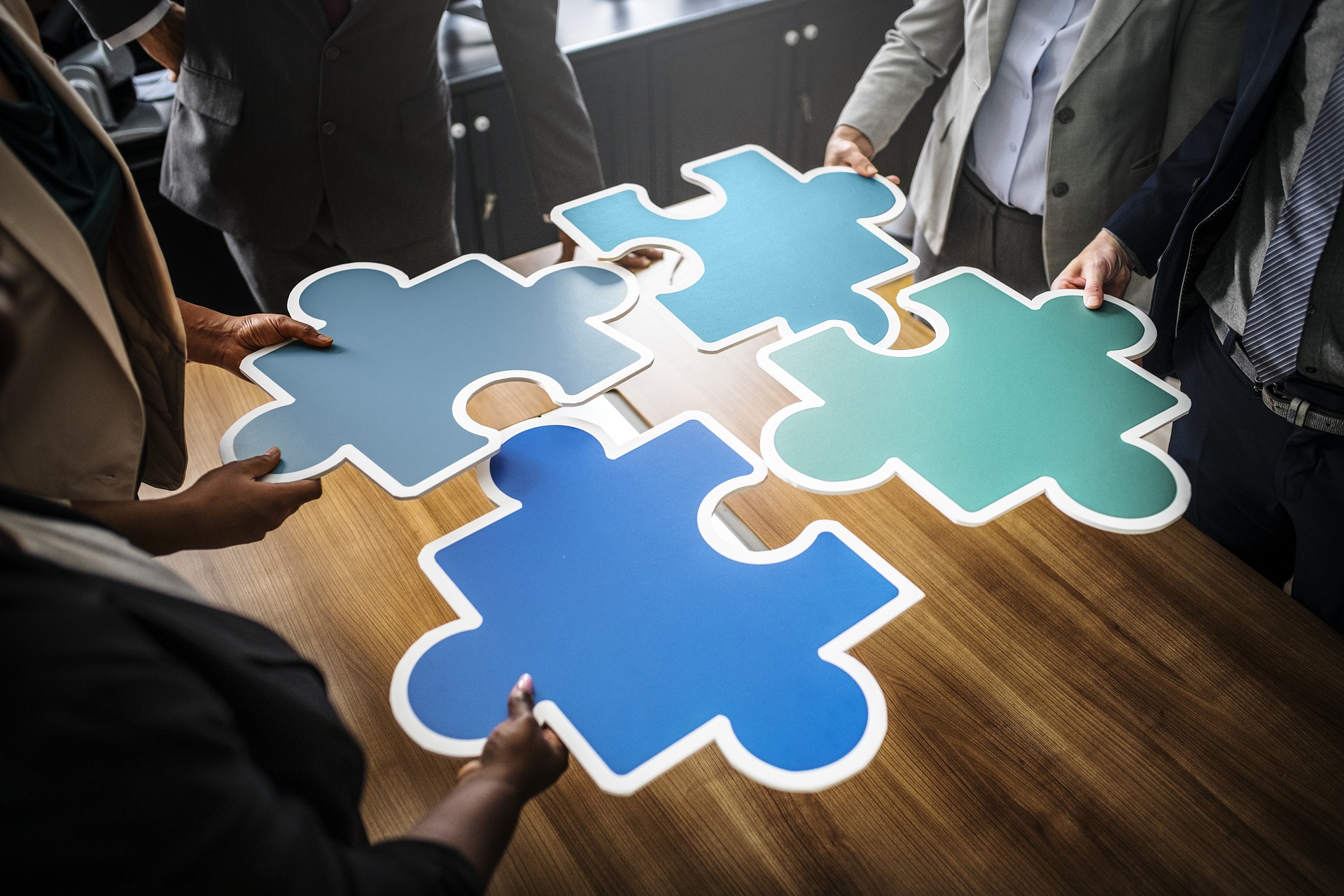 -Big Fogg has been in a variety of including TV Commercials including Buffalo Wild Wings, ESPN NFL Kickoff, KFC, State Farm and Direct TV.

-Big Fogg has been favorably sited in many publications including the WSJ, LA Times, ESPN Magazine and Press Enterprise.

Big Fogg is involved with helping communities and local charities. Due to the economic times, Big Fogg cannot contribute to ever charity event, or even most, but we do provide our services to multiple charity organization including the following:

Big Fogg has been awarded both the Temecula, CA and Murrieta, CA Chamber of Commerce Business of the Year Awards.