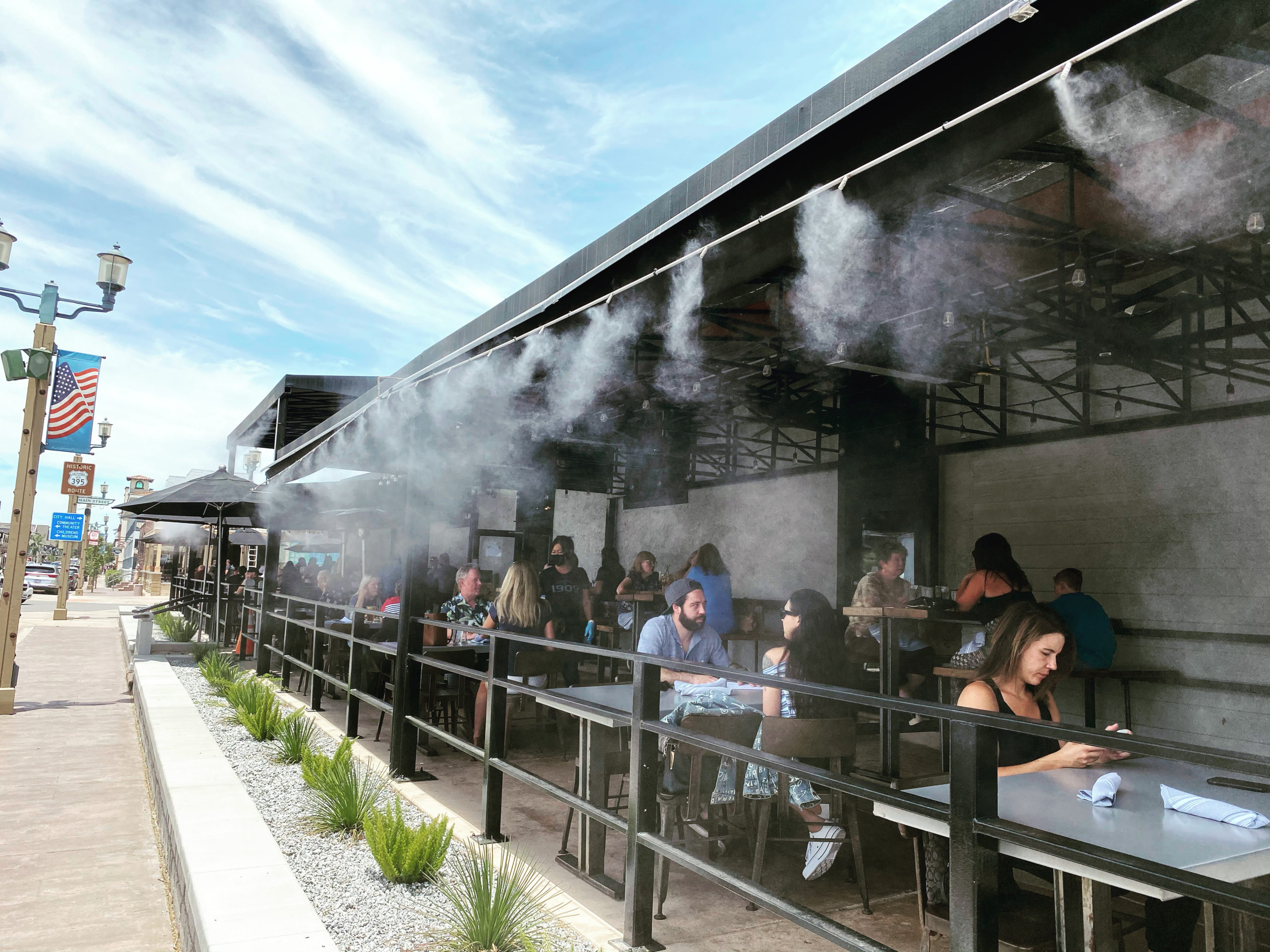 Big Fogg Misting Systems has worked in Temecula for over 15 years and he has been astonished at the growth of the community, not only in the number of its businesses but also in the character and background of its residents. He has been proud to help place Temecula on the nationwide map through his Company, Big Fogg, is a name that is recognized by almost everyone that has seen a college or NFL football game over last 20 years.
Christopher Miehl, President of Big Fogg was born into a working class blue collar suburb of Buffalo, New York where at an early age he learned to work hard and be  resourceful since everything had to be earned in that environment. He was fortunate enough to attend high school in Calgary, Alberta, Canada afterward moved to California and eventually earned an MBA from San Diego State.

His career stemmed from stints at Eli Lilly, North American Philips, Alert Holdings, and Geneva Capital Markets and was a Co-Founder of Cool Zone Inc in the mid-1990s. He started Big Fogg on 1/1/2000 and moved the Company to Temecula in 2003. He feels lucky and proud to be a member of the community and to have invented a job he that he has no intention of ever retiring from.