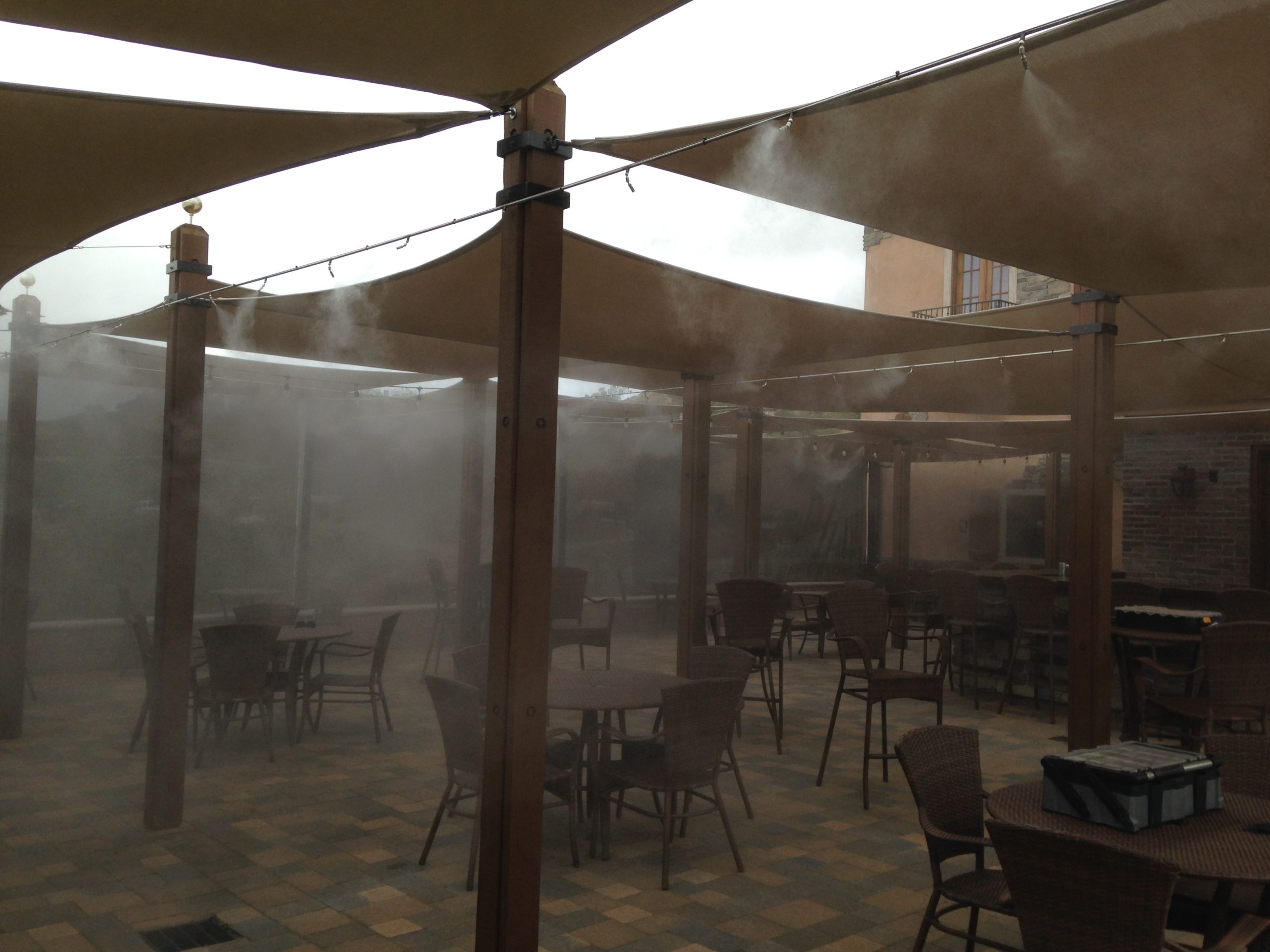 In addition, Big Fogg sets up multiple different types of Misting Fans including their Big Fogg Work Zone High Pressure Misting Fans, their Handimist Fans, Evaporative Cooling Units and their Misting Trailers at the Temecula Balloon and Wine Festival for over the last ten years.

“As you know, our Chamber has a long and rich history in our Temecula Valley collaborating with a few dozen businesses members in the early years to over 1,000 members today. Our growth is due in great part to loyal and long-standing members as you.  Together, we have continued to raise the bar and strive to be the benchmark for stronger, long-term engagement within our local business community.  On behalf of the Board of Directors and Chamber staff, I would like to thank you for being a Legacy Partner.  You have paved the way for so many members who have followed your lead.” Big Fogg Misting Company is proud to be Temecula’s Misting System Company and after 18 years in the community looking forward to serving the community for many years to come.